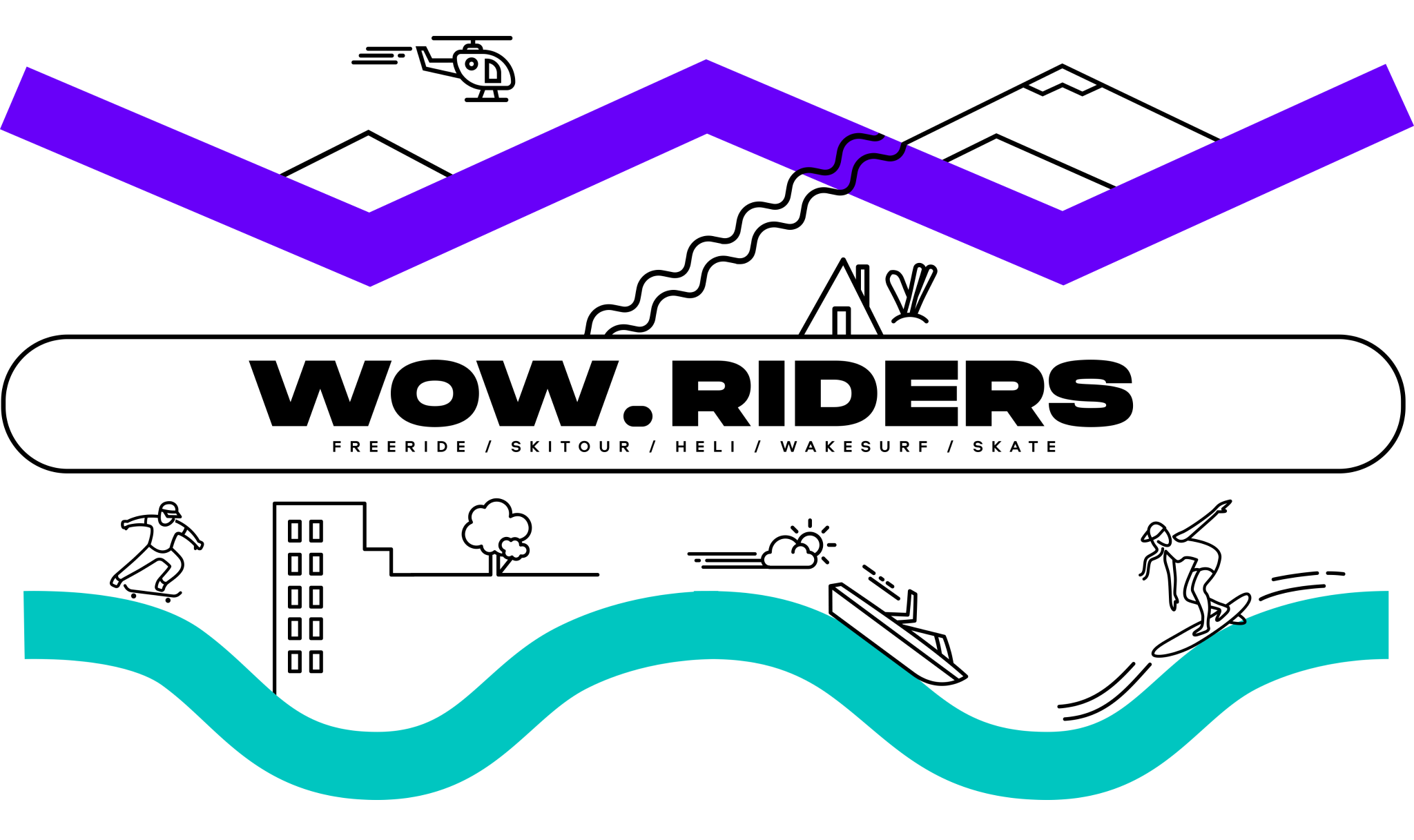 This is the ninth season of this school, in the same place, at the same time. No wonder - the conditions there are very good at that time.

Learning and upgrading on the slope and off-piste skiing itself add up to one picture. See how our training days go.

- Skating on a broken or unprepared slope

- Changing rhythm and technique depending on the condition of the slope.

One day we'll do avalanche demonstration - we promise, that we'll show you how to do it all, instead of picking the snow one by one. We'll show you the same skills that foreign instructors of the Russian Mountain Guides Association teach us.

During the School we videotape the participants twice. In the evening of the same day, in warm and relaxed atmosphere: we will arrange seminar with parsing mistakes and demonstrating "how to do it". We promise it's a lot of fun, especially after a couple of beers, but most importantly - it's very useful for your riding in the future.

In Sheregesh we often have powders, and often not sunny. In this case we first roll out the forests and glades! At the same time we will show you all the tasty places of the resort =)

A reminder that all our instructors are certified according to the ISIA Austrian method up to B-category. However, our methodology is a symbiosis of the Austrian system and our signature exercises, which will be useful for you as a freerider.

The video shows our instructor warming up before work :)

Another special feature of your course is that we'll show you the best side of the resort - we'll visit all the sectors, help you sort out the cable car confusion, drive you around all the slopes, show you the sweetest spots for fans of puffy and bottomless snow.

This is the ninth year in a row that the school has been held!

Also our ski guide's ride - says he was in a hurry to get to work :)